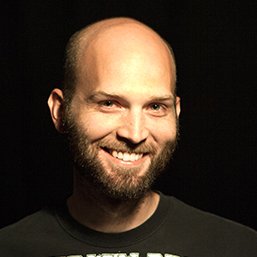 James is an Illustrator, Graphic Designer and Web Designer. Art grabbed hold of him at a young age, but it wasn't until after high school that he decided to pursue it as a career. After returning home from the military he realized it was time to attend Boise State University to complete his Bachelor of Fine Arts with an emphasis in Illustration. Shortly after graduating he worked as a freelance graphic design artist until he established a career with a local creative agency as a designer.

As an Illustration artist, James is active in the Boise, ID art community working along side fellow artists to bring quality art to the public. He primarily works with graphite pencils and acrylic paints, though he has explored other traditional medias including ink, oil, charcoal and mixed media.

James' work is focused on metaphor and darker themes of the human condition, creating loose narratives for the viewer to follow. Ultimately he likes to allow the viewers to project themselves into each illustration and find their own meaning.